The Birth of Memory

Memories become locked within our bodies. Effort is required to find time in the present to remember the past.

Award winning choreographer Adam Benjamin delicately explores this concept, focusing on human relationships in a way which is exposing and unpredictable, but also at times comical. The work draws on film by Kayla Parker and music by Mathew Emmet, Eduardo Miranda and Andy Cowton. The choreography is heavily influenced by the contributions of dance artists, Emma Pendle, Laura Henry, Mike Williams and particularly the raw, indefinable movement quality of dancer Kevin French whose muscles and speech are affected by cerebral palsy. 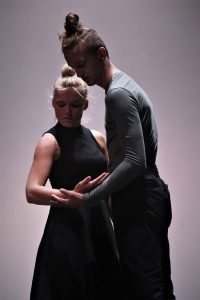 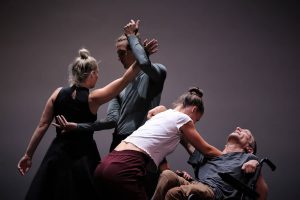 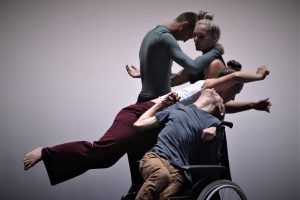 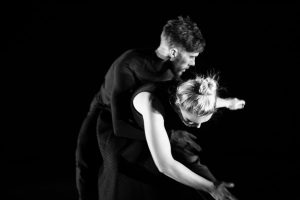 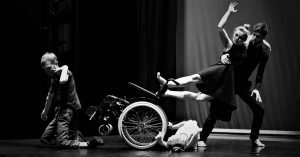 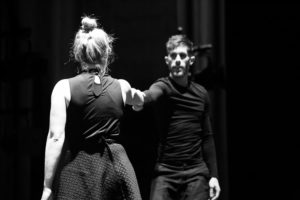 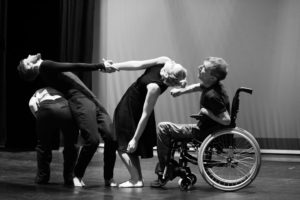 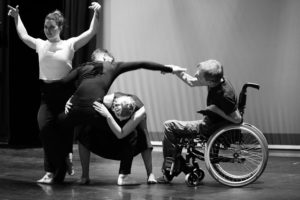 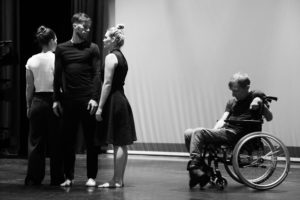 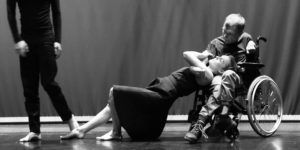 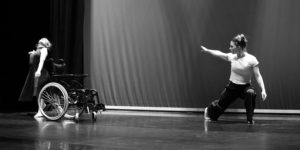 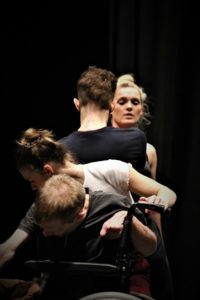 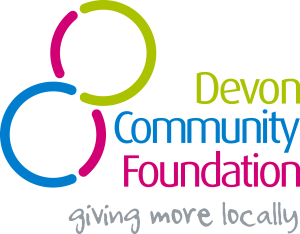 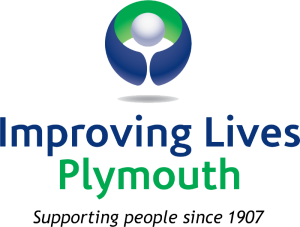 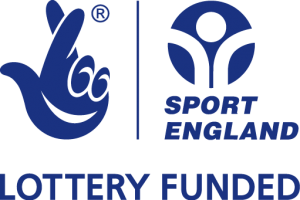 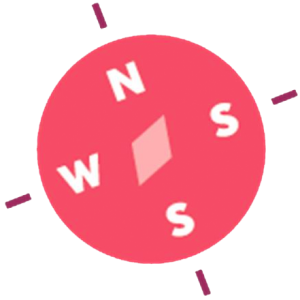 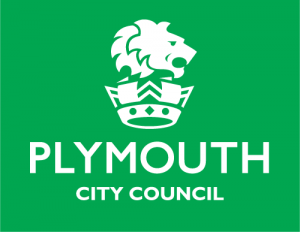 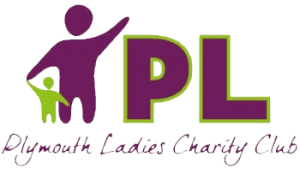 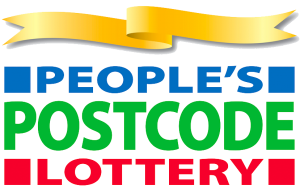 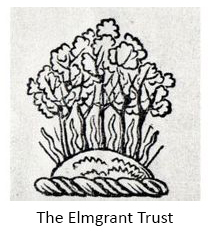 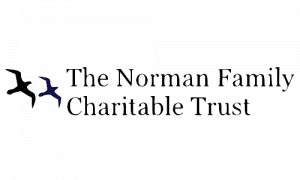 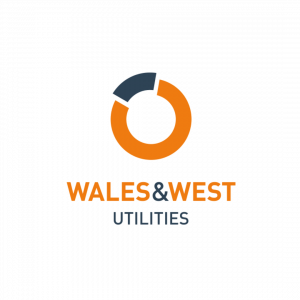 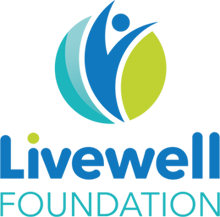